This tour is perfect if your want to share the day with a small group tour of people from differents countries. Visit Pompeii and Vesuvius National Park in one day. Two unmissable sites if you visit our region, a mixture of unique history and nature.

Leave with your driver and head to the first stop Pompeii, a city that during the Roman Empire Pompeii was a commercial center for wines and oils. Pompeii enjoys a worldwide reputation thanks to the eruption of Mount Vesuvius that covered it in 79 AD.

Now head towards Vesuvius, an active volcano unique in continental Europe and considered the most dangerous in the world. The history of the most famous volcano in the world is linked to the plain of Campania, the various settlements that have occurred over time, the prosperity of urban centers that have developed on its slopes. Of catastrophic eruptions such as that of 79 A.D. there are at least eight, almost all preceding those of "Pompeii". But the real "history of Vesuvius" begins with the eruption that destroyed Pompeii. Enjoy the breathtaking view from the top, and breathe the air of the vineyards and the rich vegetation that surrounds it. Walk along the crater and get lost in the 360° view you'll enjoy from the top.

At the end of the day, return to Naples with your driver.

* PLEASE NOTE: The order of the itinerary may vary according to traffic and logistics needs. 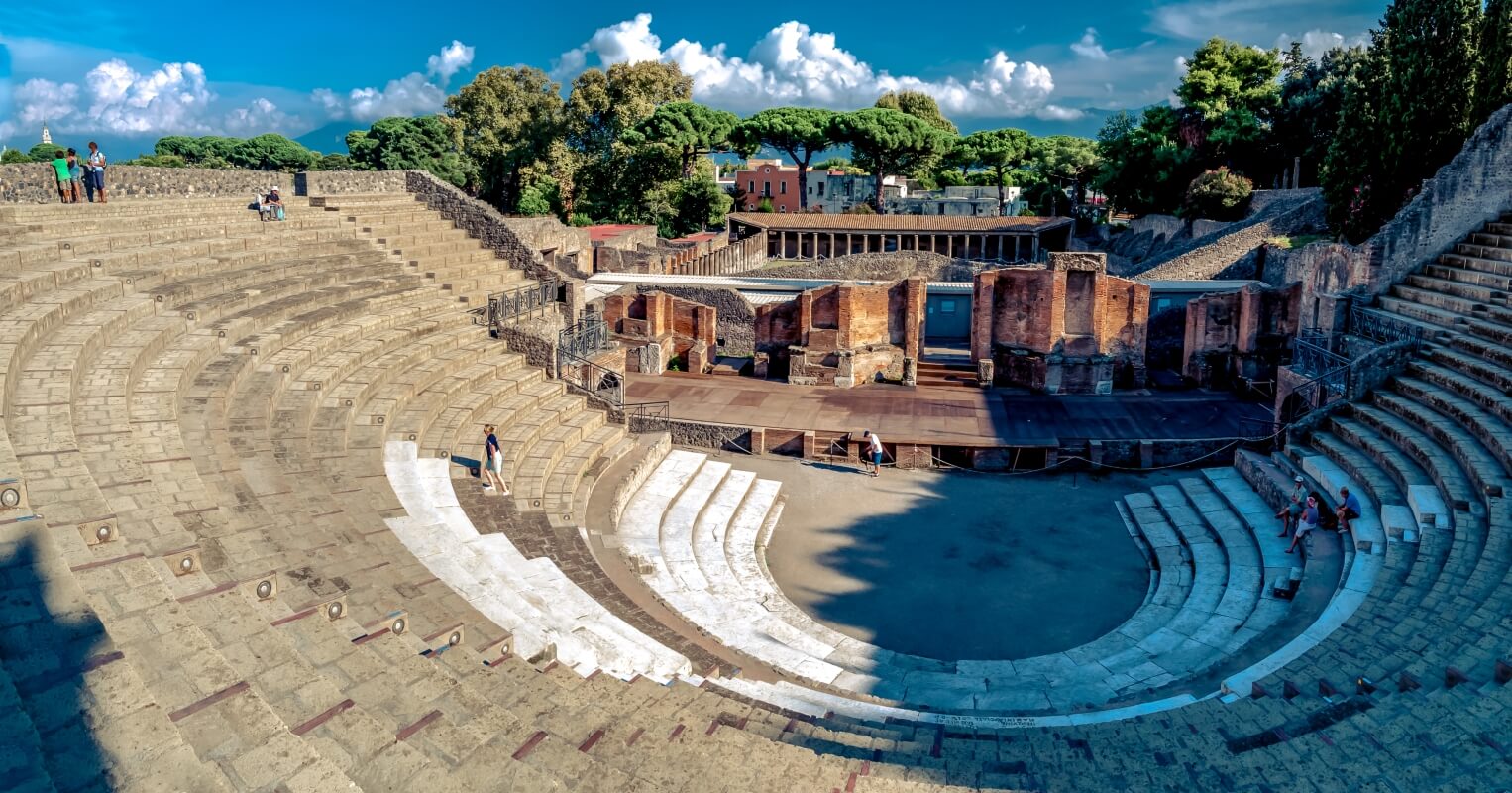 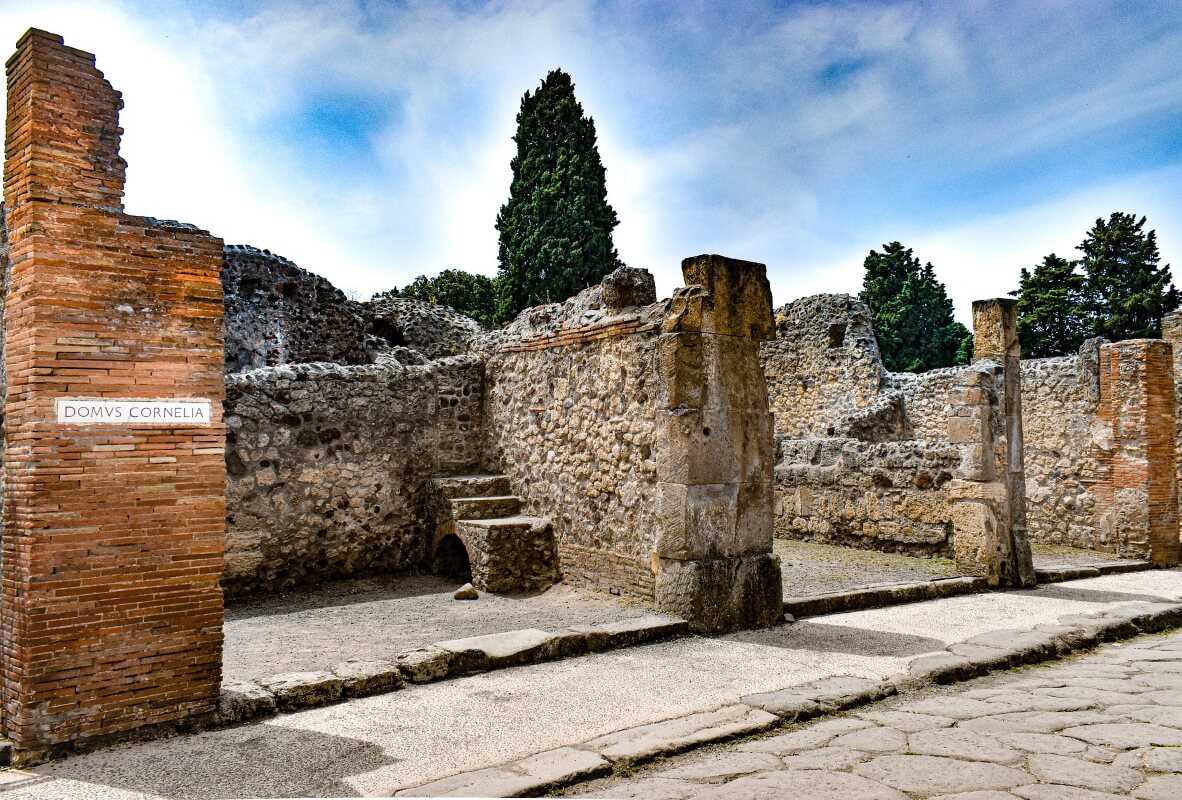 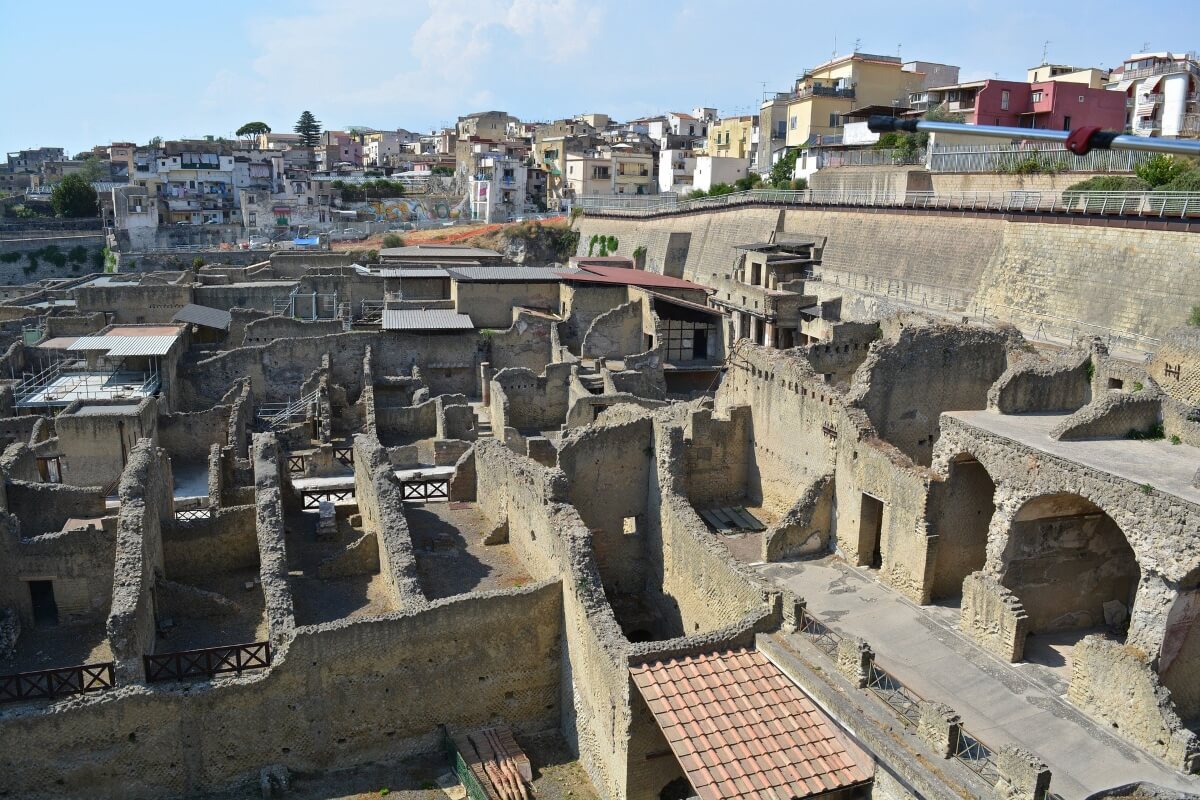 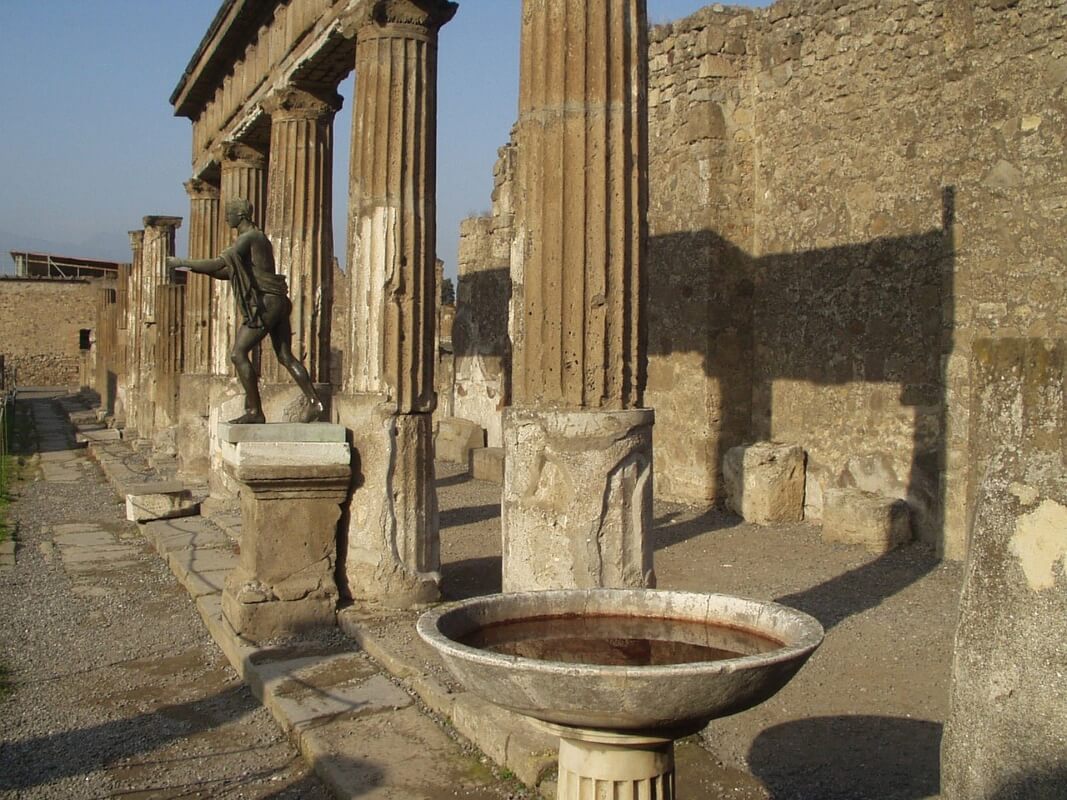 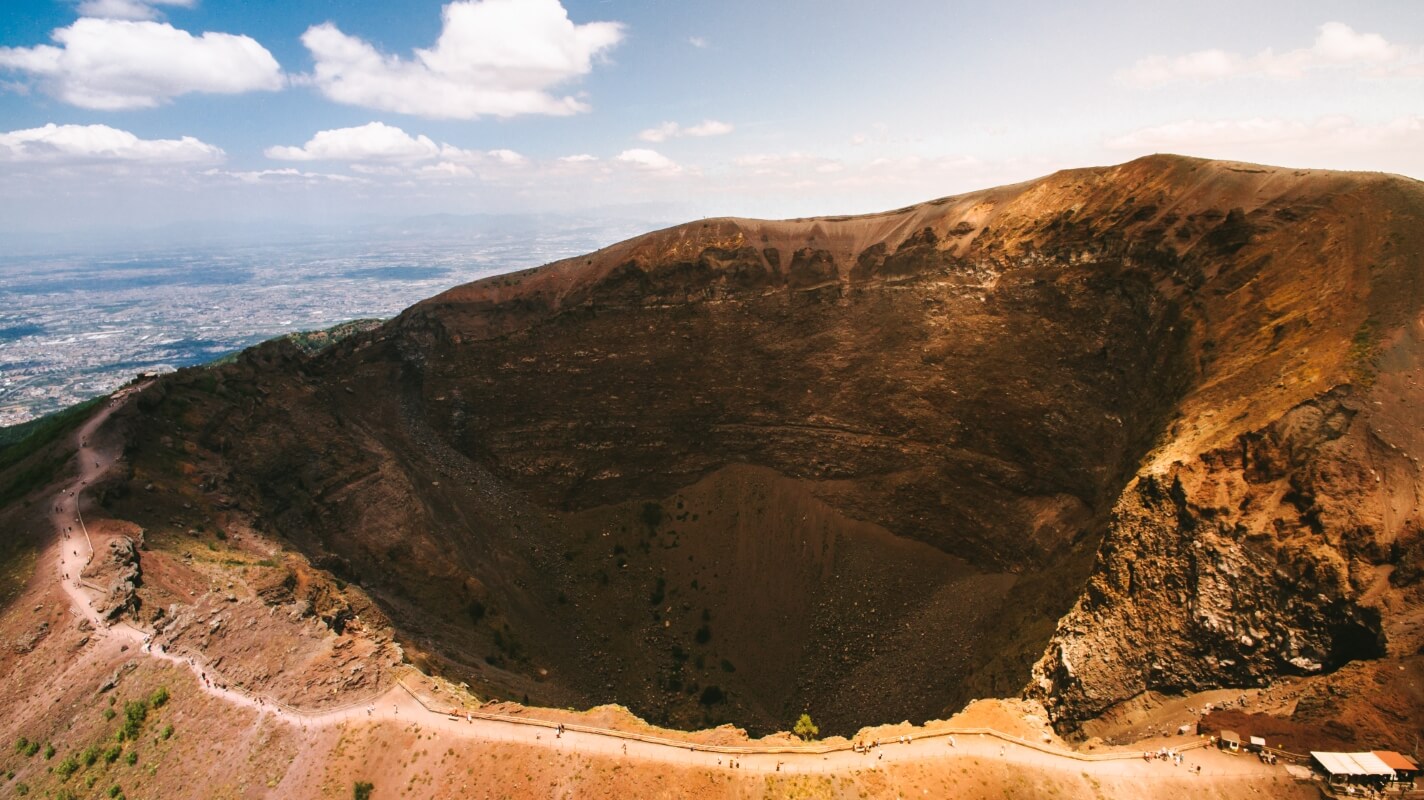 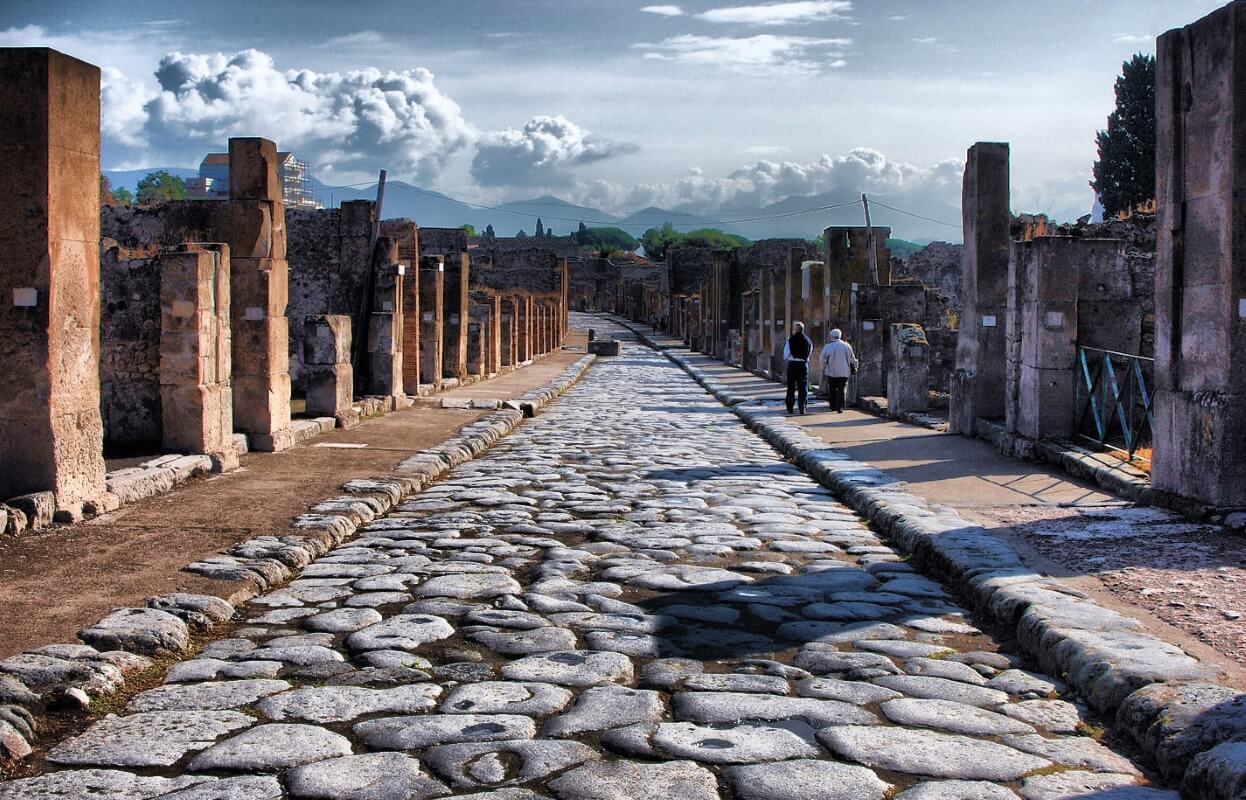 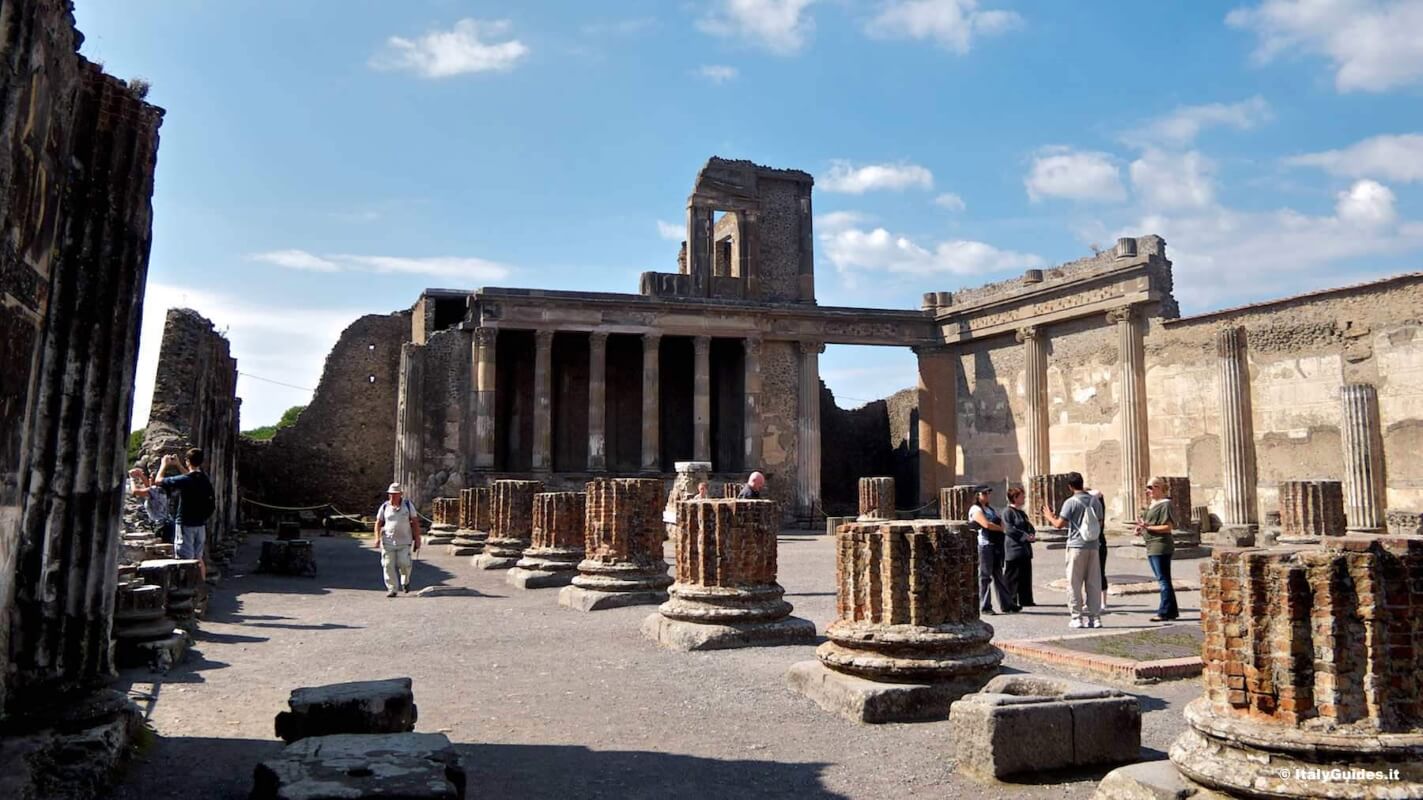 
Panoramic tour of Naples with Wine and local food tasting


The City of Culture 2022: PROCIDA ISLAND Tour from Naples

What did our customers say about us? 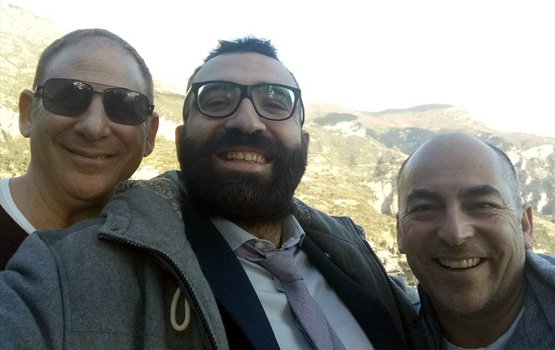 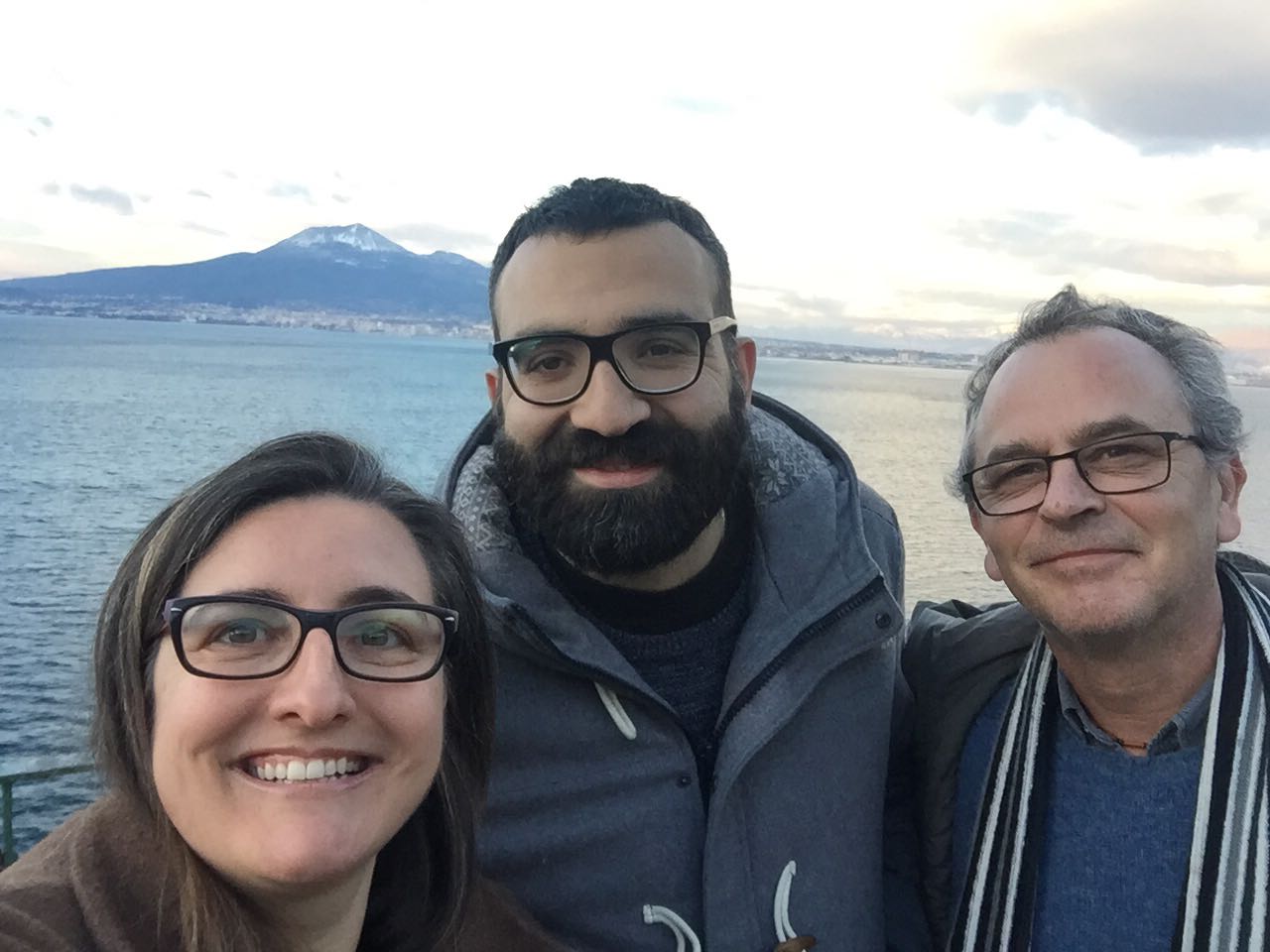 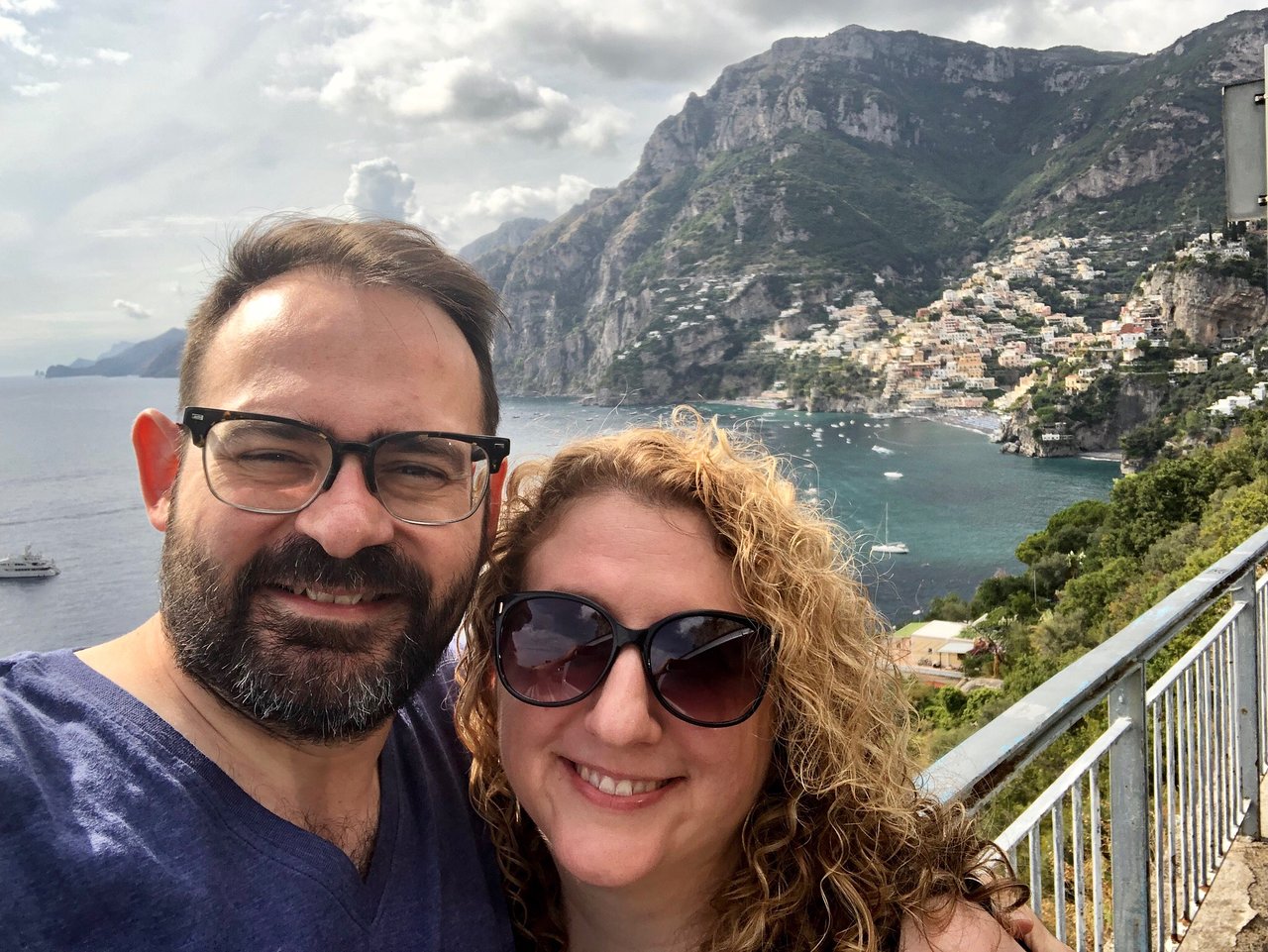 Didnt find the perfect tour? Create your own!